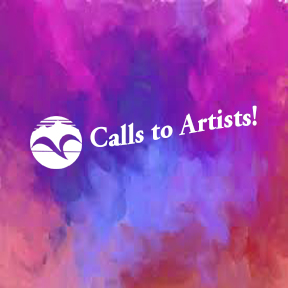 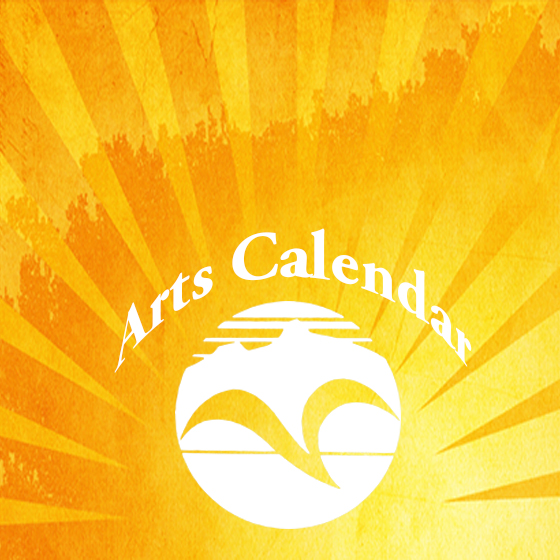 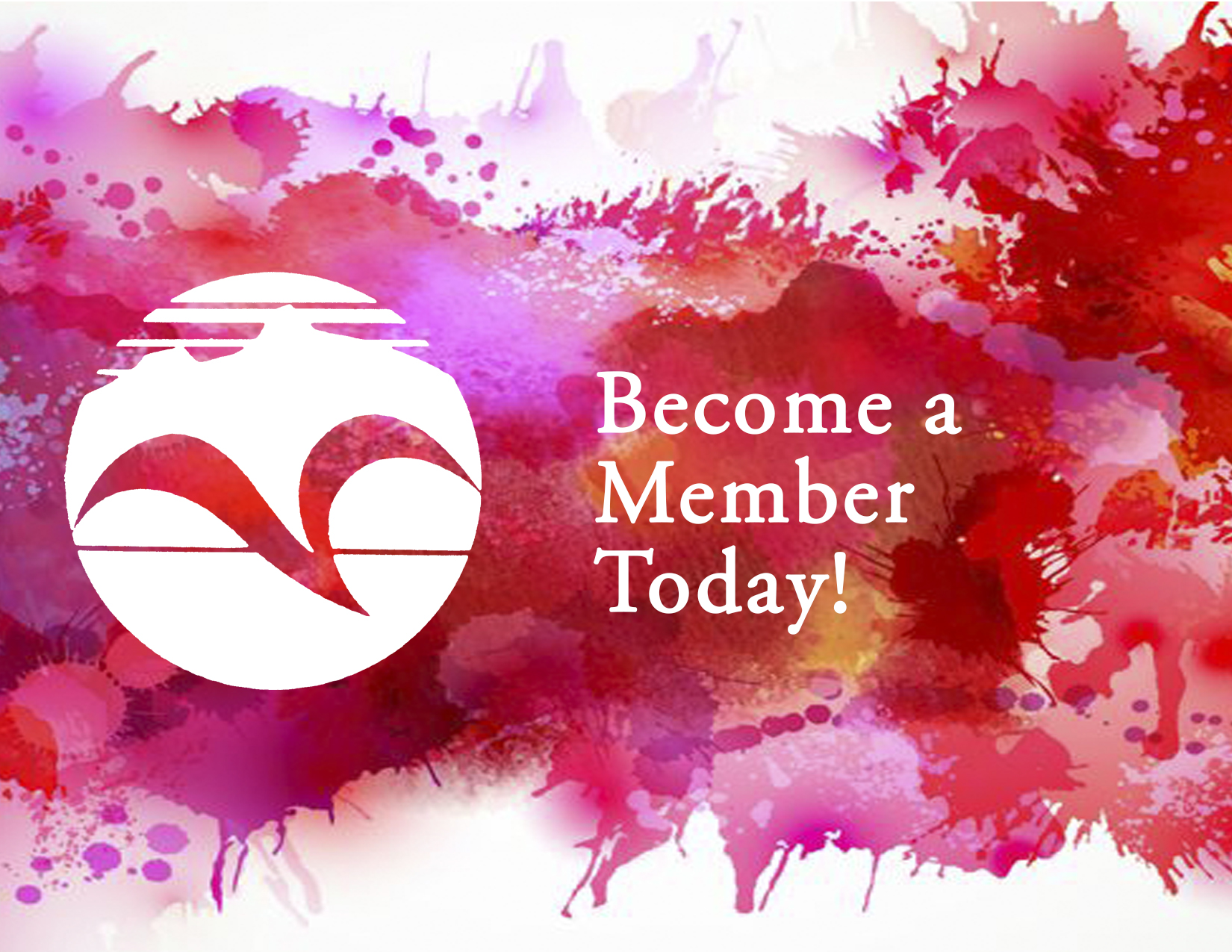 "The Space Between" - A Solo Exhibit by Lori Orlowski 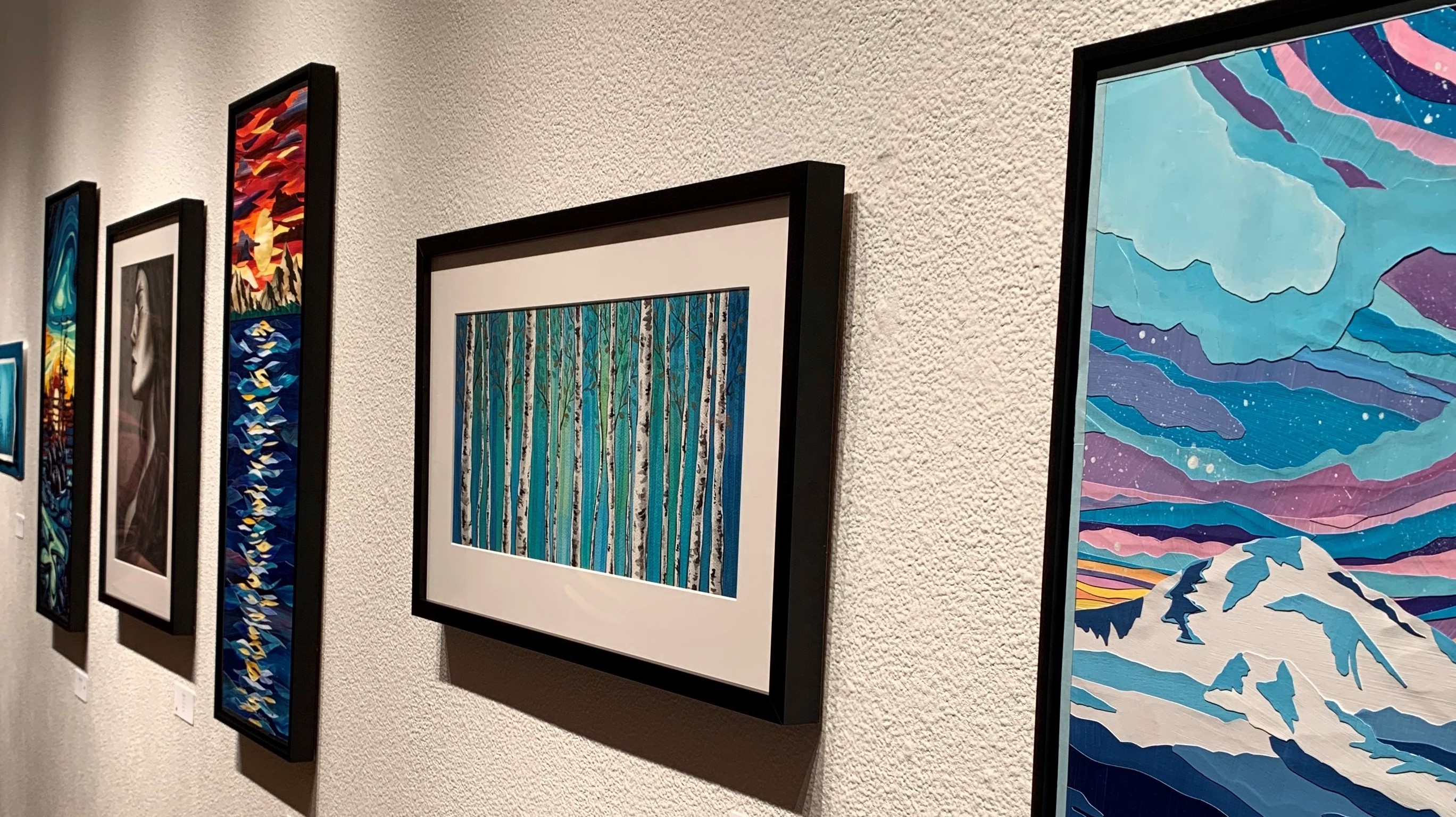 “The Space Between”: A Solo Exhibit by Lori Orlowski

Opening night at the Main Street Gallery was, and forever will be, an experience in itself. Between the regulars who attend each opening and Lori Orlowski’s own audience, the intimate space was filled with a bustling energy of excitement. And such a collective emotion was no surprise, as it was Lori’s first gallery opening, as well as my own. Each piece was placed with loving care upon the wall, everything leveled perfectly, and the attention to detail was showcased like none other. Familiarity came with some of the pieces, mostly in terms of medium and subject manner, but surprise came soon after as I took leisurely steps from wall to wall.

In terms of what was used to create the art, the landscape pieces stood out the most to me in both crisp lines and vivid colors. Most notably, a piece titled “Night Lights”, is a study in vibrancy and detail, which may explain why it is both the artist’s favorite piece and has the most time invested, clocking in at a whopping 30 hours of precise work. The Alaskan landscape-inspired pieces are created in a unique way, coaxing onlookers reevaluate what the term ‘mosaics’ means to them.

When asked about the mosaic pieces, Lori explained that they were composed of pieces of paper she painted prior and layered atop one another, creating both depth and texture, and eventually form. Brush strokes wound their way opposite the edges of cut paper, adding a rich sharpness. Most would be hard-pressed to achieve this in any conventional sort of medium, so to truly appreciate their intricacies, I encourage seeing them in person. Photographs can’t do the artwork proper justice, in my opinion.

Lori’s artwork hit home for patrons in familiarity; one person stated she could differentiate the time of year between two landscapes based on the layers creating the waves of the ocean, and in knowing, she related to the artwork.

The other medium present, watercolor, comes as a comfort to Lori, as it’s “soothing for her soul” despite the complexities. There are two distinct watercolor subjects in her exhibit: portraits and flora. Within the portraits, I found the theme of the exhibit to be on display, as geometric shapes accentuating the portraits held little space between. One portrait in particular caught my attention the most with its subject matter. Aptly named “Golden Glance”, a young woman is featured in a curiously pensive state, and the background hints at the thoughts within. While the young woman’s thoughts seemed monochromatic, the gold filling those crevices pay homage to the theme, showing brilliance between each thought.

The expertise and insight woven into these works was noticed by each attendee and reflected in many pieces being sold to take home at the exhibit’s end. “The Space Between” will undeniably draw patrons all the way through to November 29th.

I hope to see more of Lori Orlowski’s work in the future, at the Main Street Gallery and throughout the community.