Led by Emmy Award-winning choreographers Jamey Hampton and Ashley Roland, BodyVox is known for its visual virtuosity, distinctive wit and unique ability to combine dance, theater and film into breathtaking productions rich in imagery, athleticism, and humor. Since its founding in 1997, BodyVox has toured to critical acclaim on stages around the world, developed 9 award-winning films, 30 original shows, and 3 operas, featuring more than 200 original dances.

Based in Portland, Oregon, BodyVox’s movement surges from a fascination with the endless possibilities of the human body in motion, informed by years of cross training and layers of experience. Hampton and Roland are distinguished artists on the world stage, formed by their years working as creators and performers with innovative dance companies Momix, ISO Dance, and Pilobolus. BodyVox builds upon this tradition of excellence with a unique voice that is equally influenced by its Northwest roots and worldview. 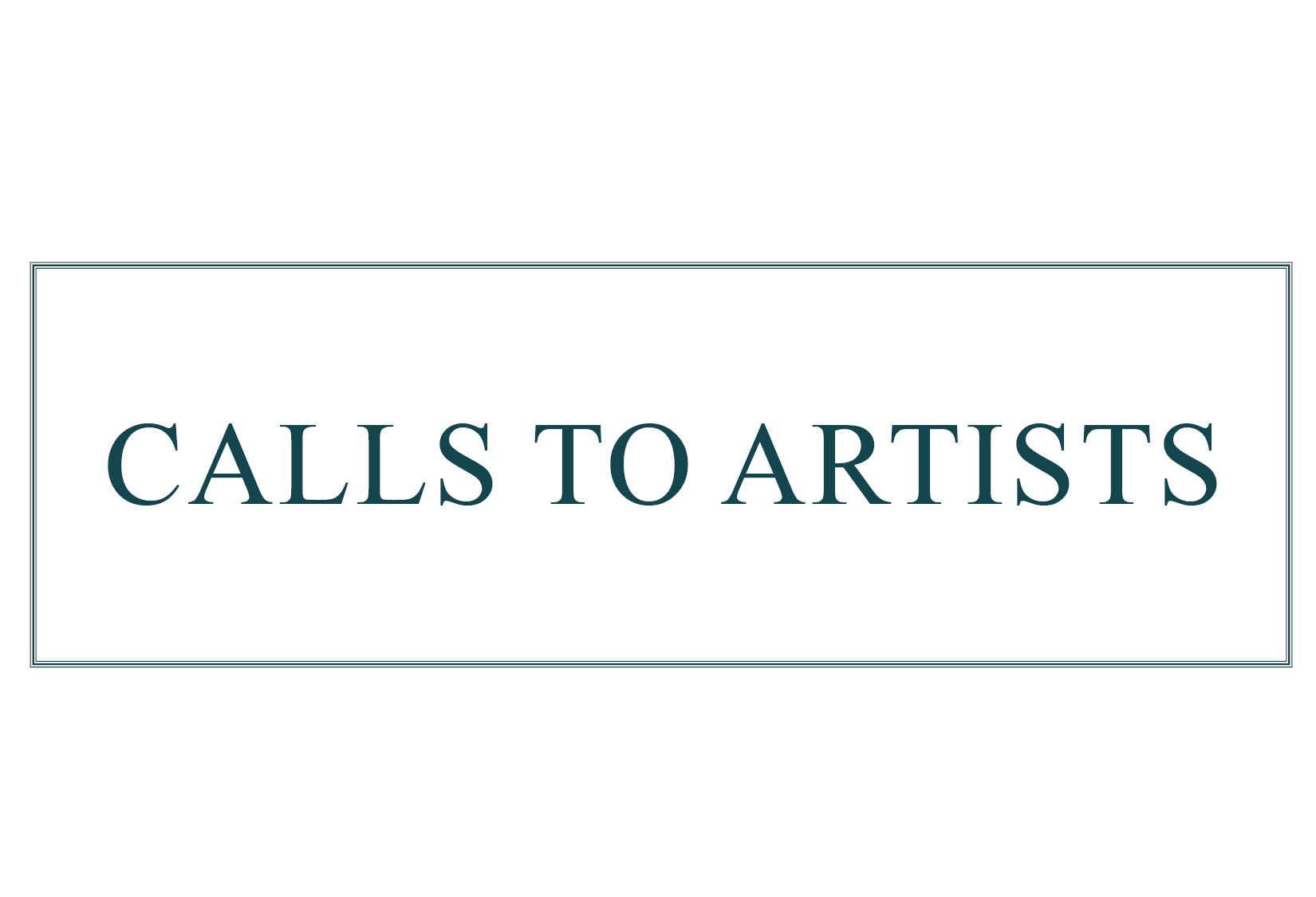 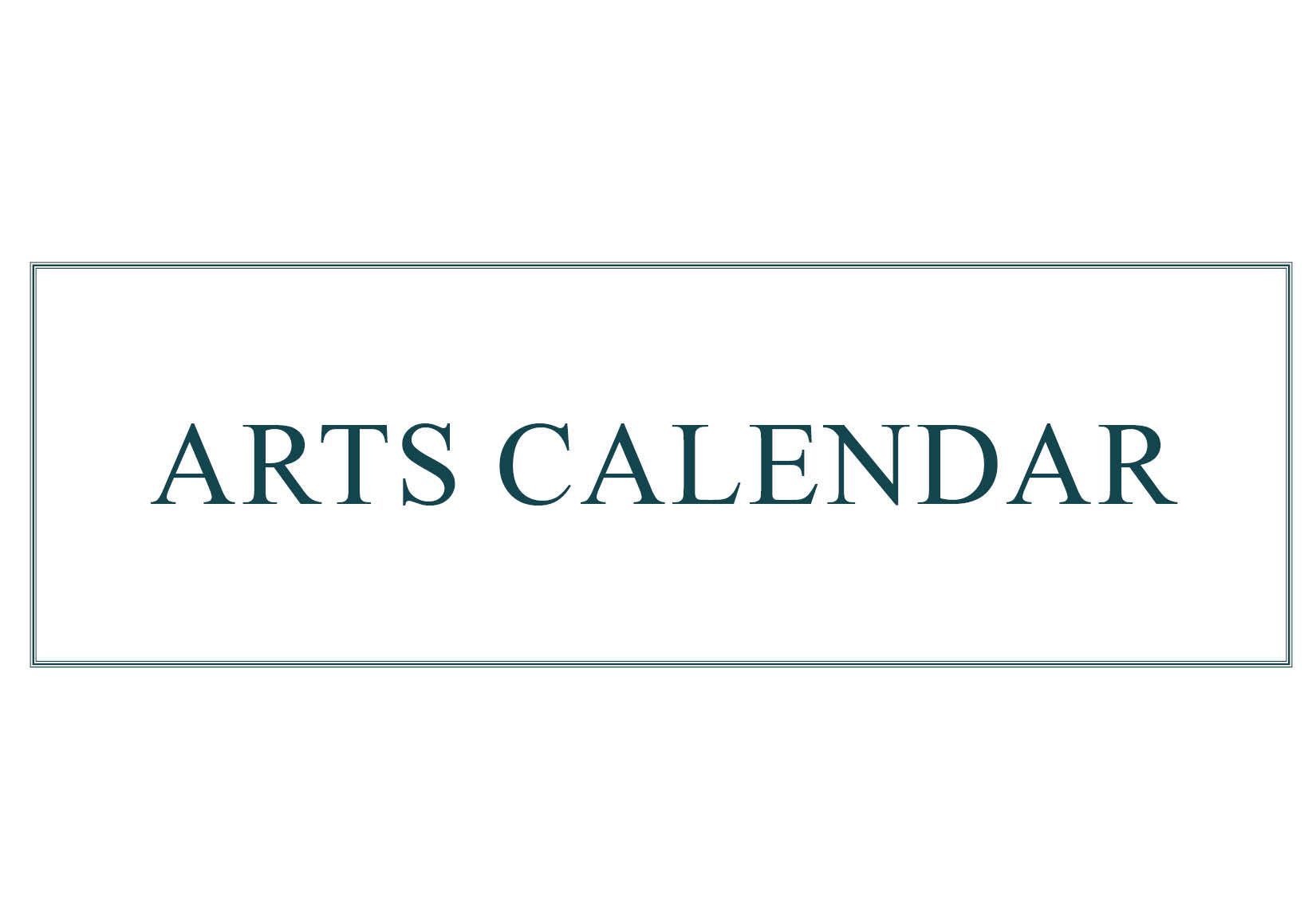 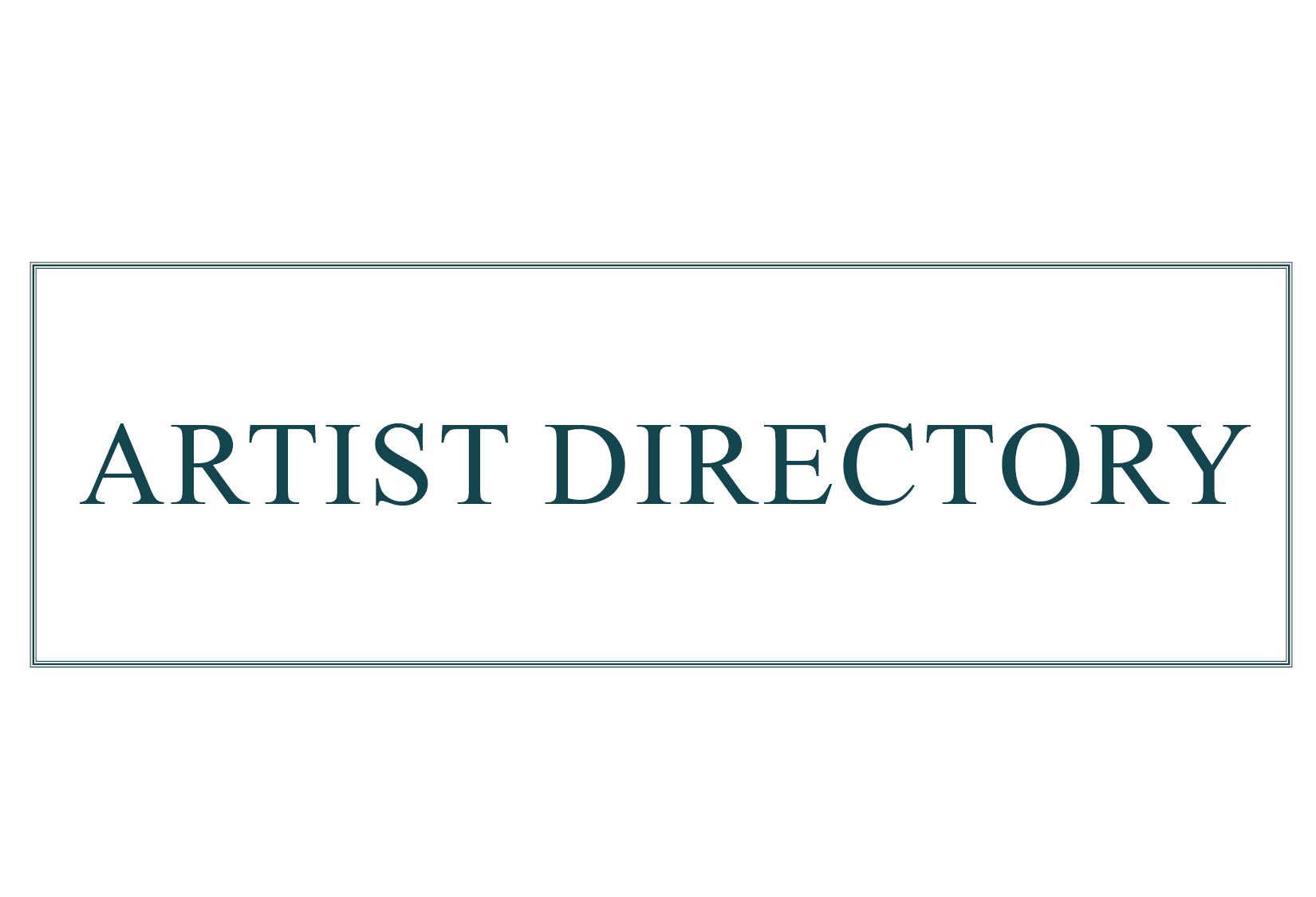