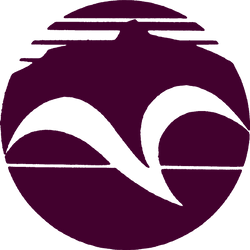 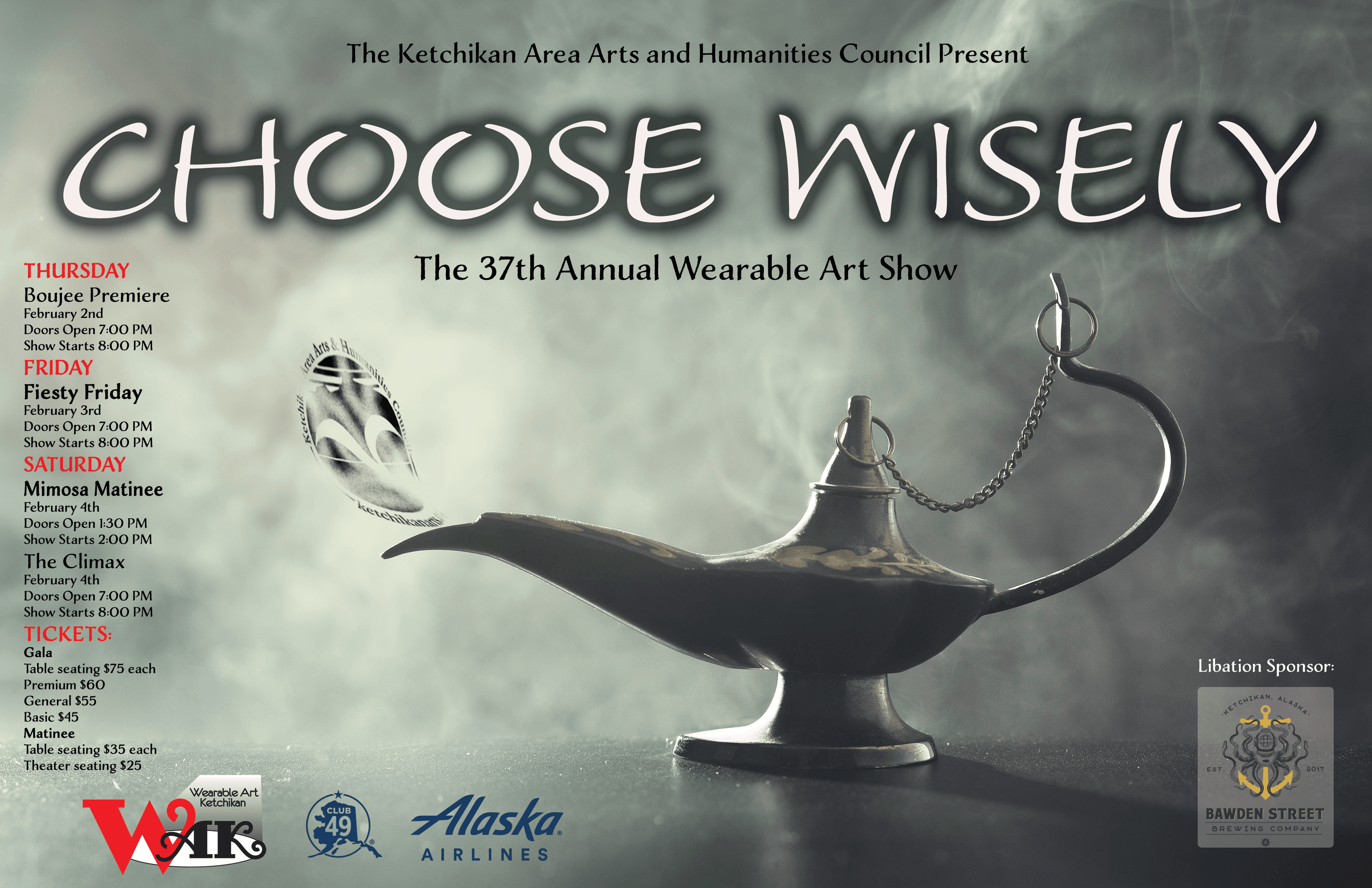 Youth Wearable Art Ketchikan (YWAK) has its own wonderful committee and is evolving to be an opportunity for individual youth and youth groups, to participate in all aspects of Wearable Art!!! Opportunities for youth musicians, youth public speakers, youth models, youth dancers, youth opening acts, and youth volunteers. Watch for more info about the 2023 Youth Wearable Art Show coming soon!!!

The Positive Impact of the Arts in Ketchikan

Ongoing support is important to enabling projects to continue their work, so we encourage donors to continue to contribute to projects over time. But if you must cancel your recurring donation, please notify us.